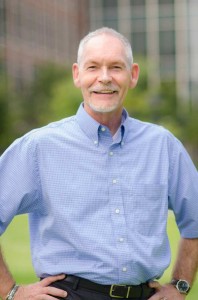 Dr. Dietmar W. Siemann, a radiobiologist with the Department of Radiation Oncology, was awarded a $1.7 million grant by the National Cancer Institute of the National Institutes of Health for his project titled, “Hypoxia: Impact on Src Signaling and Prostate Cancer.”

Hypoxia is a common feature of most solid tumors, including prostate cancer. It has long been associated with enhanced metastasis and poor patient outcome. Since cancer metastasis has been linked both clinically and experimentally to hypoxia, Dr. Siemann hopes to gain a better understanding of how the varying oxygen deprivations that can occur in solid tumors impact metastasis-associated signaling and behavior. The result should ultimately lead to the development of novel treatment approaches in future cancer patients.